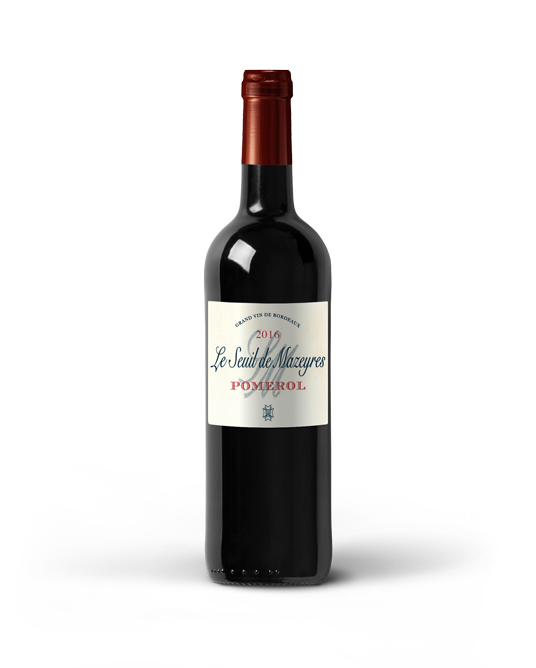 2016 will be remembered as an improbable, ultimately rare vintage shaped by contrasts. It was characterised by an extremely damp spring followed by a particularly dry summer. Everything began under auspicious circumstances with early budding. This head start was quickly reduced by a rather cool and very damp period from March to June. Downy mildew became the main concern. Amid this threat to the vine’s overall cycle, the skies brightened for ten days, enabling quick, complete flowering. Summer arrived from 21 June in hot and above all extremely dry form throughout the season. Rainfall on 13 September, vital to ease the vines, allowed harvests to be performed at leisure.

A bright ruby red. Black fruit and flowers on the nose. Soft and smooth in the attack. This wine has a beautiful energy enhanced by real freshness. The finish is vibrant and offers up toasted notes paired with black fruit and liquorice. All of this comes together to make a wine that can be enjoyed young and for the next ten years.