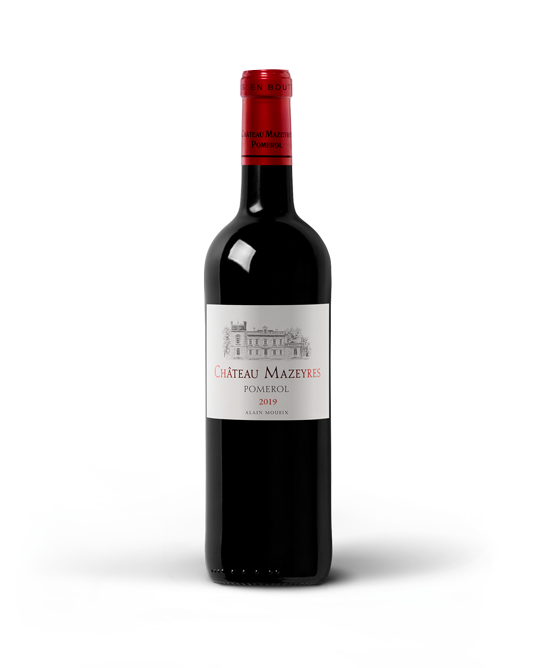 Weather conditions of the vintage

Very favorable conditions for this vintage. After a cold January, temperatures in February and March were very mild. The result was an early budding. Spring was cool and humid, except during the second half of April and June. These spring conditions caused a slowdown in the growth of the vine. From the first day of summer, the change was radical with a hot and dry climate very favorable to the development of the aromatic and phenolic potential of the grapes. Then two heat waves happened in June and July, and a rainy period in early August, which we accompanied with biodynamic preparations and herbal teas. These actions helped to avoid the installation of excessive water stress. Beginning of September remained summer. We made the choice to harvest our Merlots early at a particularly fast ripening rate and to maintain balances in harmony with the refinement of our wines. The result is a rich and harmonious wine with a silky texture. Its elegance makes it one of our best vintages.